Does China data point to an end to supply chain congestion ??

Yen crosses have been playing out once again. Similar to what we saw throughout most of March and parts of April. However, retracements have come into the picture on all YEN crosses. We are going into ECB Interest Announcements midday, PLUS US CPI data is being made public tomorrow. So we might see Traders biding their time.

END_OF_DOCUMENT_TOKEN_TO_BE_REPLACED

Closer look at what the charts look like for June

It’s the start of a new month, therefore it makes sense to run a scan to see how the previous month, and

week shaped up to allow me to decide which pairs to focus my attention on as we head into the start of the new month of June.

So I’ve run a scan using one of Serene Educations’ proprietary scans to show me where the best sentiment lies. This allows me to disregard those currency pairs that have no positive or negative build-up until this point.

END_OF_DOCUMENT_TOKEN_TO_BE_REPLACED

Here are the chart outcomes for a couple of scans I did on both the BULL and Bear setups using one of the Serene proprietary scans; 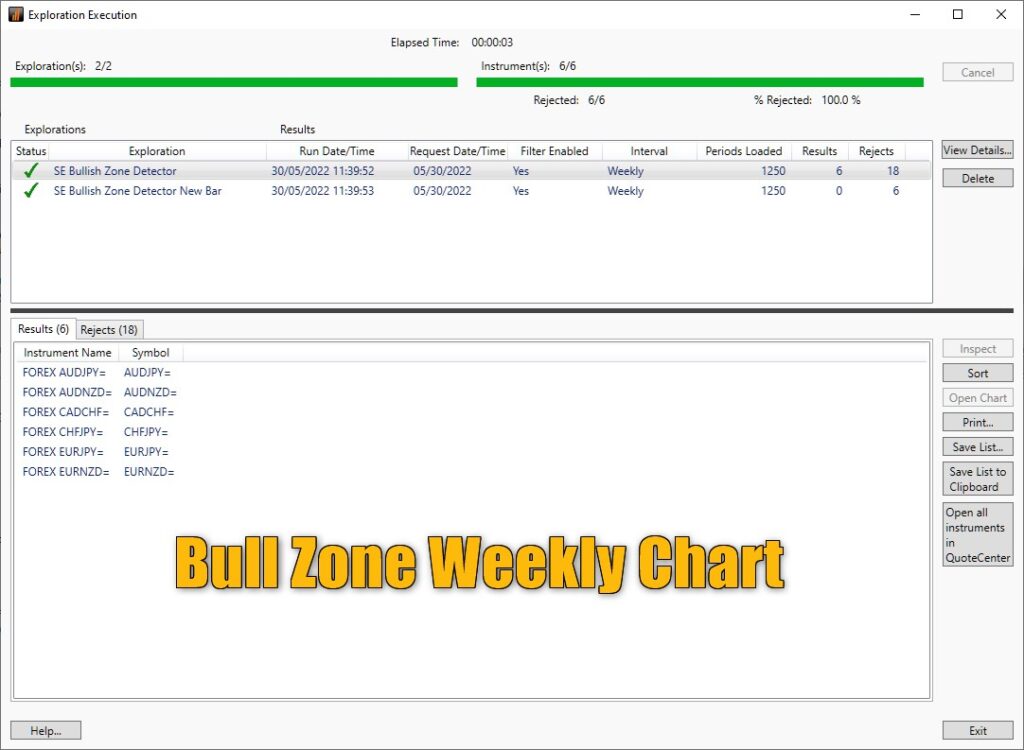 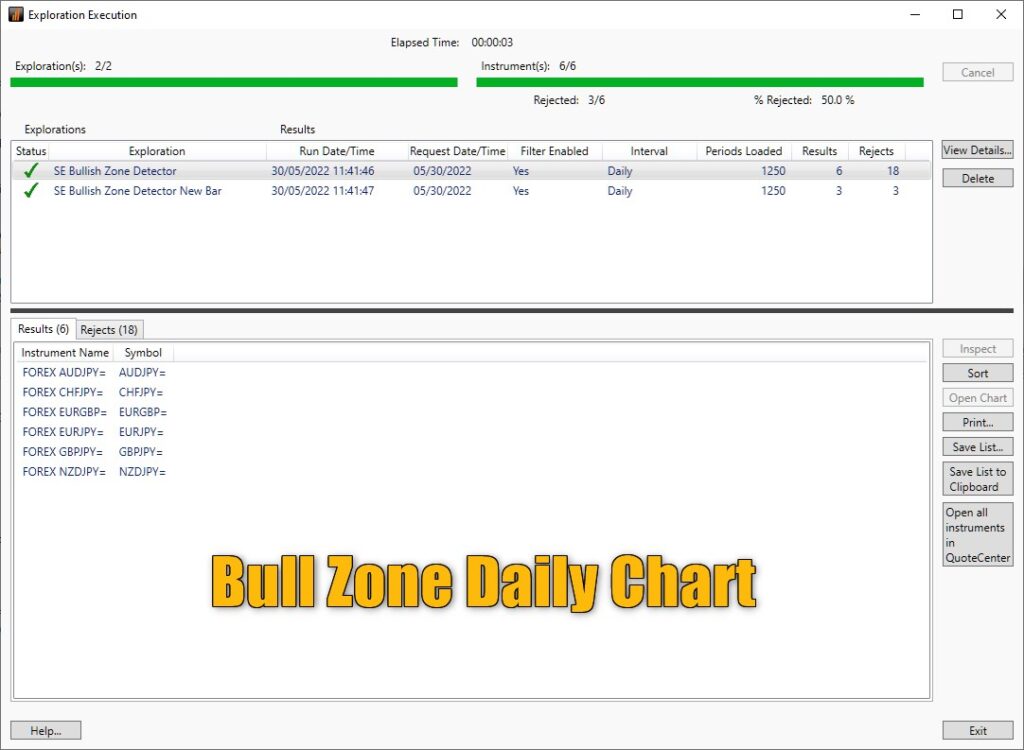 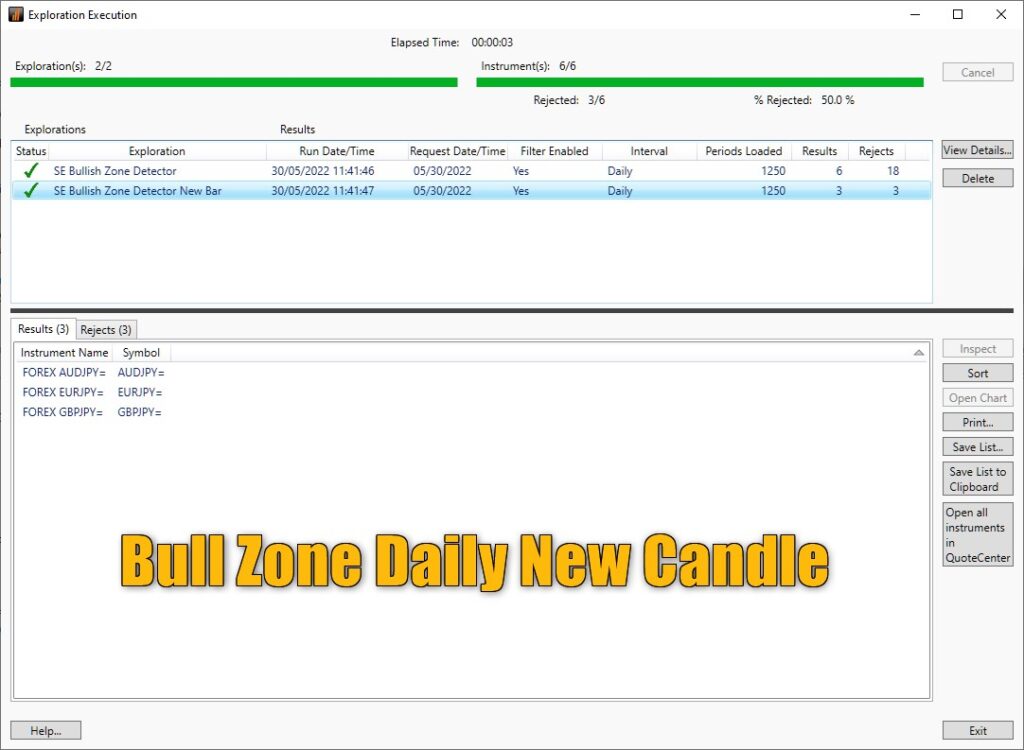 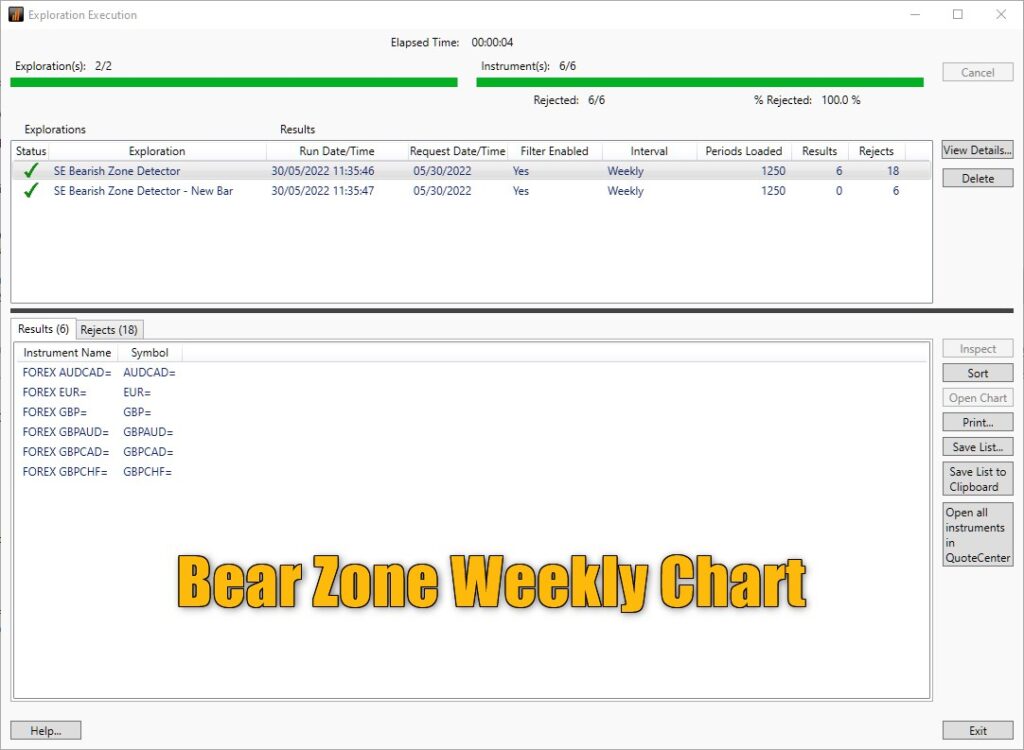 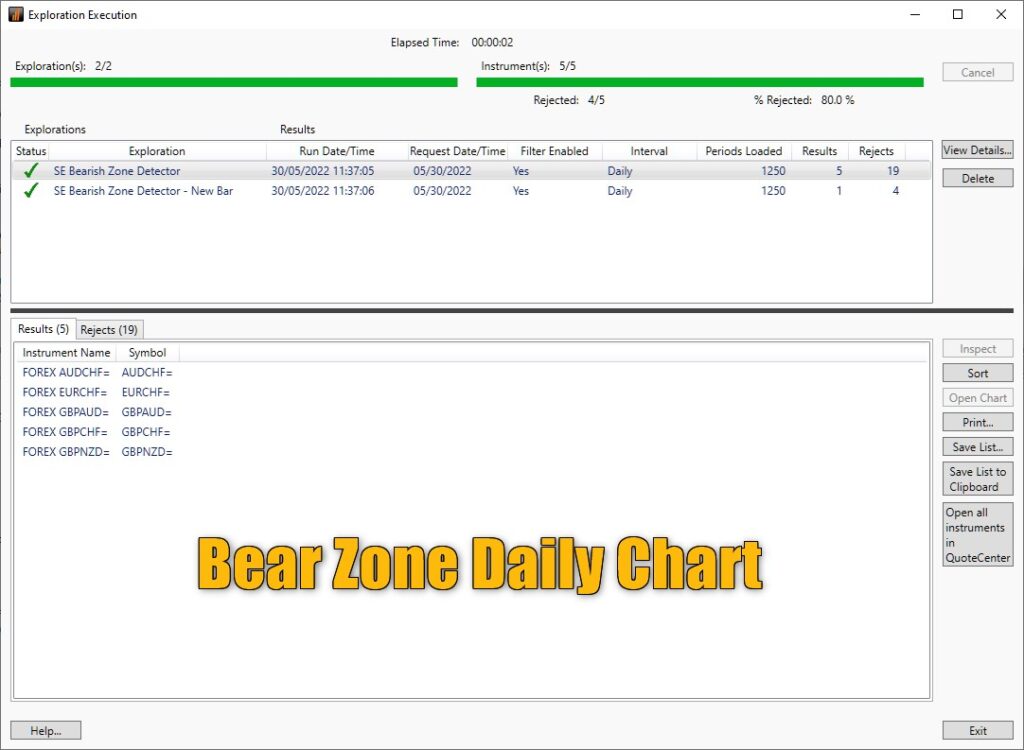 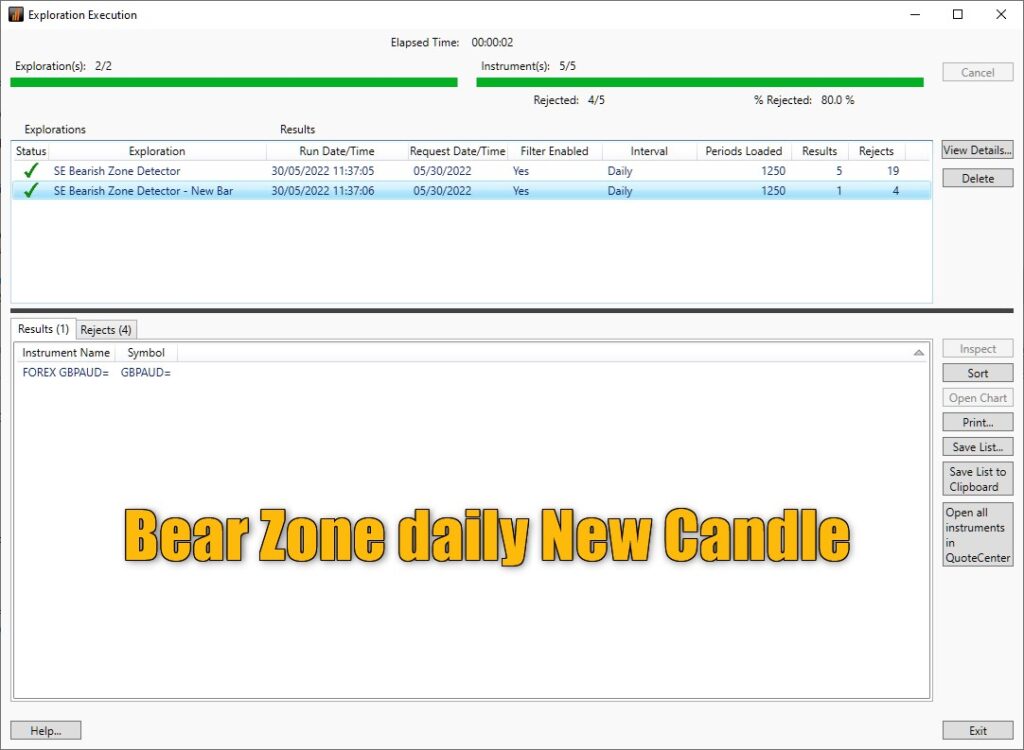